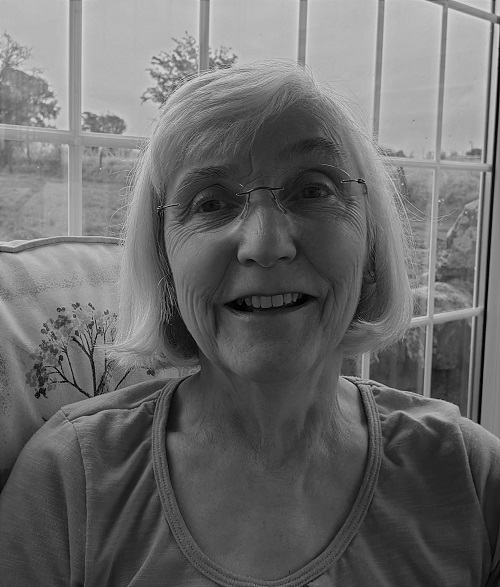 Anne has been involved with the BPA since just after it’s inception in 1999. She came across an early invitation to one of the first support group meetings while searching for information on the porphyrias, as her daughter was very ill with acute porphyria.

Anne is the current BPA Treasurer and has fulfilled this role since 2010, after doing an earlier stint of the same role a few years before. Anne ensures that the charity complies with all its accounting commitments, including annual returns and reports for the Charities Commission and HMRC etc. Anne also maintains the membership database and keeps the committee abreast of the latest changes in the finance and charity fields.

Your ticket for the: Anne Newton