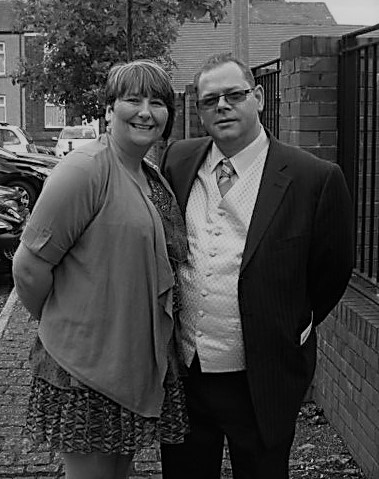 Christopher and Teresa Baker have been involved with the BPA for around five years. Teresa was diagnosed with acute intermittent porphyria in about 2012 and since then has been unable to work due to recurrent flares of pain and acute attacks.

Teresa has home treatments as well as sometimes having to be admitted into hospital. Chris, a PSV driver, is currently being trained so that he can do infusions for Teresa at home. Chris and Teresa have lived in Milton Keynes for around 24 years, but originally both came from Birmingham. They became members of the committee so that they could help raise awareness of the condition for all, especially the healthcare profession.

Your ticket for the: Chris and Teresa Baker