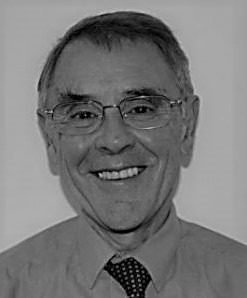 Richard Bennett has been a committee member for three years. He is not a porphyria sufferer, but became aware of the condition when he joined the pharmaceutical company, Orphan Europe. The company provides haem arginate, the only approved treatment for acute porphyria. Although he had 35 years’ experience in the pharmaceutical industry, he had never heard of porphyria until that point. Contact with the BPA through attending the bi-yearly conferences led to an invitation to attend a committee meeting. Recognising the dedication and enthusiastic endeavour of the small team trying to increase the awareness of porphyria, educate clinicians and support sufferers and families, it was not difficult for Richard to offer his support

Your ticket for the: Richard Bennett