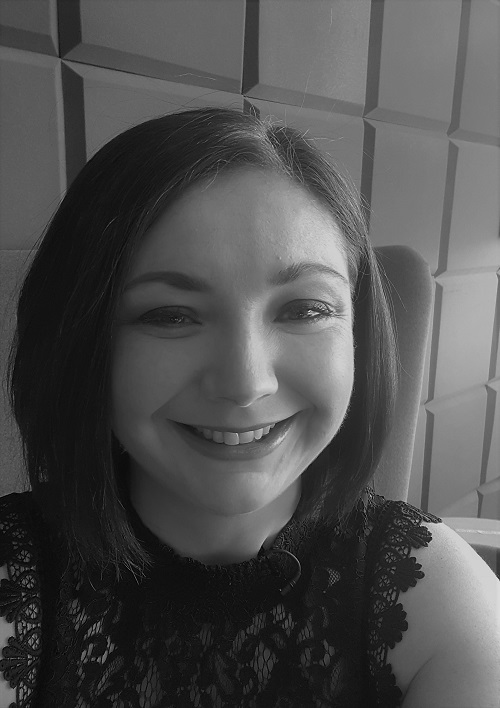 Sue first became aware of the BPA in her late teens, when her sister became ill. Even though she wasn’t actively involved in the charity’s workings at this stage, she would help with fundraising events and attended and helped at the odd meeting over the years.

It wasn’t until 2007/2008 (at the age of 27) that Sue became much more actively involved in the charity. Sue was genetically tested for acute intermittent porphyria (AIP) at the age of 15 when her sister was diagnosed with the condition. However, Sue’s AIP remained inactive for over 12 years – at which point she was ‘triggered’ after having a serious sickness bug – many months of struggles ensued which resulted in recurrent attacks of porphyria and many hospital stays. A number of months later, Sue was finally made redundant from her full time job as a training and development specialist.  Sue has continued to have recurrent attacks of AIP which are managed through regular treatments of haem arginate which are self-administered via a portacath at home.

Prior to developing symptoms, Sue had studied for a degree in psychology and criminology and then a masters in human resource management, specialising in training. Sue also had varied work experience in event organisation, training, presenting and administration skills from her time working within the NHS and within a software company providing training to the NHS. As such, once Sue’s health stabilised, she felt that she could utilise some of these skills initially to help with organising the BPA’s bi-annual events as the charity’s Events Coordinator in 2009/2010; it was around this time that Sue became a Committee Member.  Once involved, Sue progressively took on more and more duties and became a Trustee for a few years. In 2015, Sue resigned as a Trustee in order to be appointed as the charity’s paid administrator in March 2015. Sue is currently employed in a self-employed capacity as the BPA’s administrator working an average of 6 hours a week for the BPA covering many duties from event organisation, international liaison, helping with the email helpline and monitoring social media queries, as well as designing and ordering merchandise and helping to manage fundraising places, to name just a few streams of work.

Sue recently said: “I feel privileged and proud to work for the British Porphyria Association – it is a pleasure to be able to return from my maternity leave to continue to share my personal struggles of living with recurrent attacks of AIP and I feel lucky to have a wealth of work experience that I have been able to deploy to help move the charity forward in more recent years, while also helping to contribute to the day-to-day running of the BPA. On a slightly sad note, I recently found out that my beautiful little daughter Abigail also has the AIP gene! However, this new knowledge is only further fuelling my involvement with the BPA – I feel all the more motivated to work hard to continue to support the charity’s aims which will only help the next generation of porphyria patients.  I think that we should all feel excited about the new drug developments that are currently in the pipeline for the various porphyrias – I really feel that as things are developing so quickly, the future for the next generation will be much less scary!”

Your ticket for the: Sue Burrell